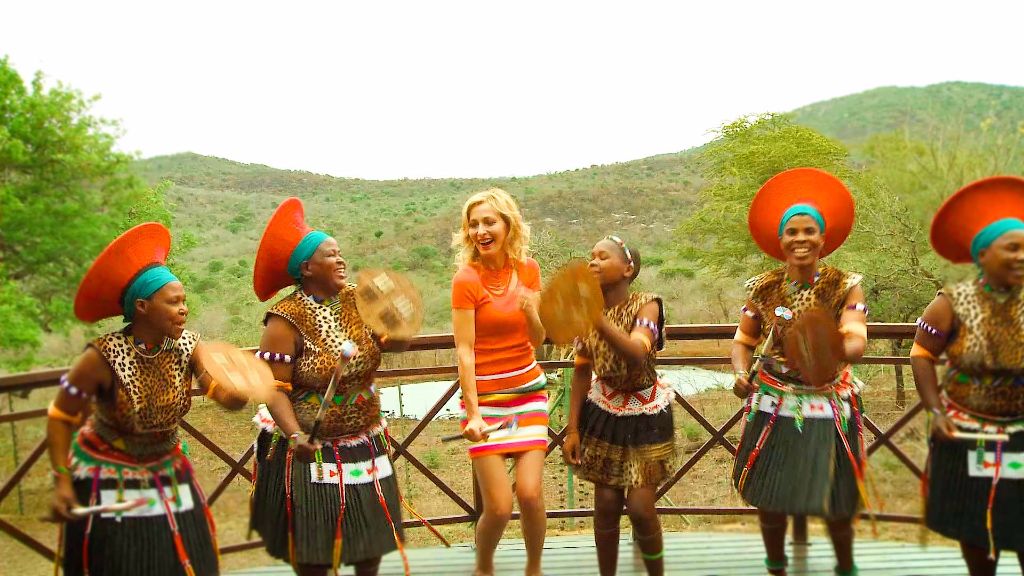 Thanda Safari offers an authentically South African wildlife experience, matched with sincere commitment to the Zulu culture and passionate conservation of the environment.

The word zulu means ‘heaven’. The Zulu people, amaZulu, are ‘the people of heaven’ and their home, KwaZulu, is ‘the place of heaven’.

Part of the ancient Nguni tribes, the amaZulu are the descendants of Iron Age farmers who left the Great Lakes Region of Central Africa and migrated down Africa’s east coast to make a home in what is now South Africa, where they gathered into small tribes and clans called imzi.

Within the Nguni nations, the clan – based on male ancestry – forms the highest social unit. Each clan is led by a mighty chieftain, whose power often depends on how well he is able to hold his clan together. 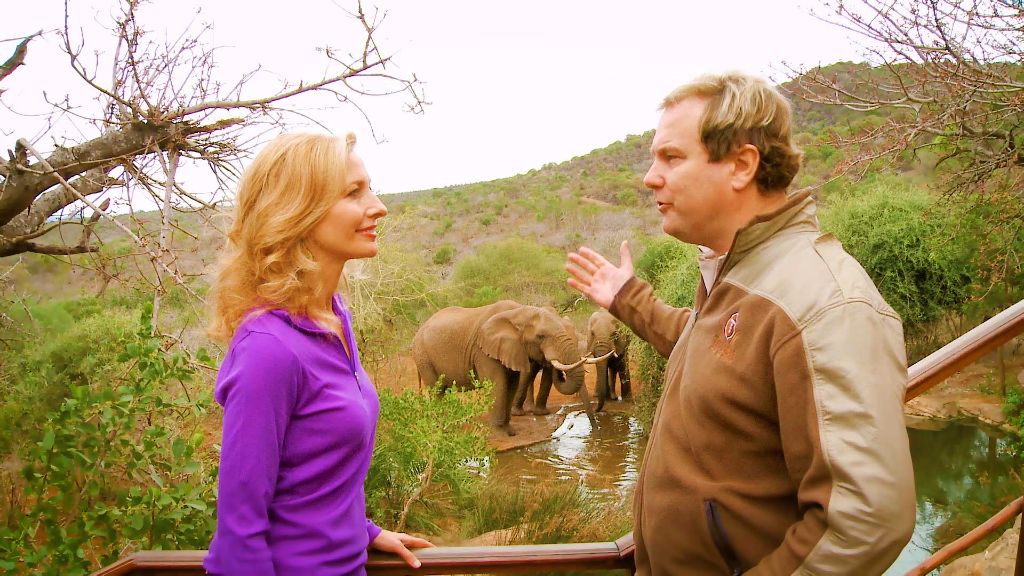 From the first emergence of Thanda, there has been a commitment and significant investment by the owners, Christin and Dan Olofsson, in developing the reserve and uplifting its rural communities. 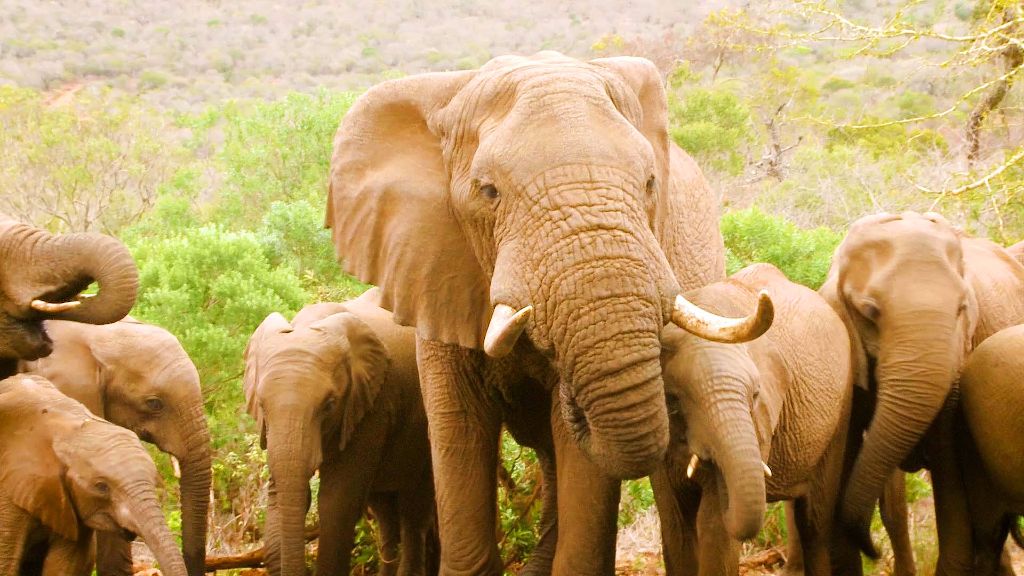 Elephants are just one of many astounding creatures that live in harmony with Thanda Safari lodgers and staff. Linda had her own run in with these gentle giants which you can catch on our show. But to hold you over, here’s are some fun facts below; 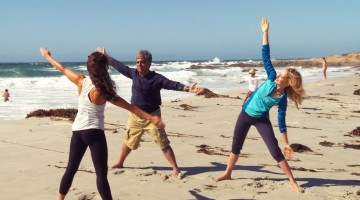 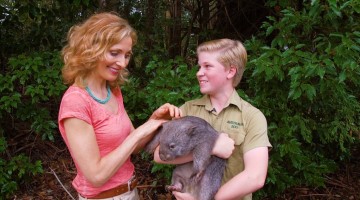 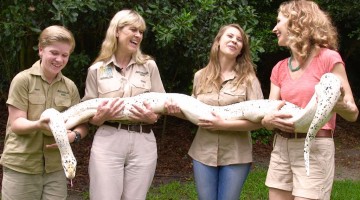